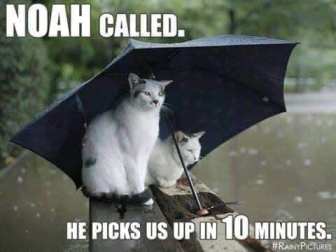 What if, whatever you ever believed in, determines whom you will become and whether-or-not your dreams and plans will ever come true?

Then, what if there’s a plan for your life that’s already been made and matched to your every good, and your every bad decision, covering all your mistaken beliefs? 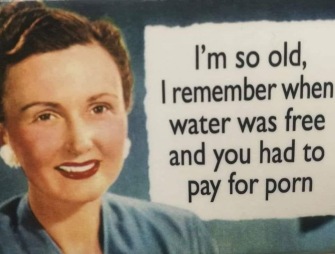 So, what if that plan and belief-covering-grace depends not on you but on another’s gift to you, that this other’s gift is already given, just for you to receive?

And, what if everything works this way?

That all we need to do is to receive the life-force of God’s Spirit through the gospel of His Son and the positional honour He gives us in His Son, in order to enable us to work an eternal plan that’s been engineered just for each of us?

You know? I think our focus has been all wrong! Take for example the Christian teaching on eschatology, which would mean: teachings about last things.

Eschatology is a theological word, not a Bible word. It’s a word that theologians have used to describe a teaching, not the teaching itself.

Eschaton is the root, or origin of the word and means: the final event in the divine plan; the end of the world. So, it’s the study – eschatology – of what’s to come.

So, anyone’s study of things to come would focus their faith and hope on those things coming true. 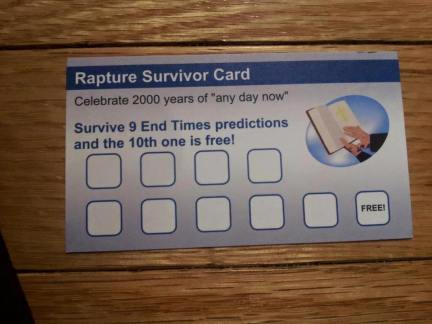 But, what if the things you’ve desired to come true have already been planned, and while you’ve been focusing on things to come you’ve overlooked that plan?

Even worse, what if that plan is the only plan that can make your hopes for the future come true but you’ve been looking for things to come, instead of the plan?

So, we come back to the original hope that I expressed:

What if there’s a plan for your life that’s already been made and matched to your every good, and your every bad decision, covering all your mistaken beliefs, and that plan alone can make your most pure-hearted hopes come true?

What if that plan and belief-covering-grace depends not on you but on another’s gift to you, that this other’s gift is already given, just for you to receive?

And, what if everything works this way? “God said it. I believe it. That settles it”.

Let me suggest that the Plan I’ve been provoking you to believe in, is God’s plan from all eternity about the way that God himself has designed to give you His own righteousness.

That linked text is for this Speech Script document, pictured here by its cover:

It’s a summary of how God the Father has given Christian believers the same right in His kingdom (righteousness) as Christ now has, as the first man to enter heaven, bringing heaven on earth.

How would you feel about that if all-the-while, you’d been putting your hope in some other thing that’s proposed to come true in the future but hasn’t come true yet, when all-the-while those who have focused on this gift of righteousness’ plan, have it and have learned to work it?

What if ‘the beast’ of eschatology is not some sort of spiritual monster, nor some sort of evil religious organisation that’s to come, but it’s the combination of mankind’s entire corruptions that work evil plans?

What if the antichrist is not a person nor a global leader of any sort, but it’s a spirit?

And what if the millennium is only typical of eternity and of the character and nature of eternal life, rather than a literal period of one thousand years?

Finally, what if that which is taught by eschatology as being an end-of-the-world, seven-year period of extreme trouble and judgement, really only typifies the troubles we continually go through day-by-day and that peoples the-world-over have had to contend with since sin came into the world?

My very brief and probably inadequate summary of these things is here in another study, called: Today’s Reformation.

It would mean that the focus of our faith has been wrong all along, causing us to wait for an outcome that’s expected to be in the future when all along, it’s been happening all around us!

This current crisis of a global pandemic has opened my own eyes to how Christians are responding with claims of end-times-events coming true! Please wake up. It doesn’t need to be the beginning of a one-world government, a one-world money system, a one-world religion, nor the beginning of great trouble, judgment and persecution.

If we’re focused on what we expect to come true, it surely will! But if we’re focused on our right-in-Christ to claim the goodness of His will on earth as it is in heaven, we’ll triumph and see goodness come true. I’ve gone into a 14-page description of our current world’s-view in order to explain this honour we have from God.

If you’re concerned about this scenario, and especially if you’re finding that you have a lack of answered prayer at the moment, maybe you’d like to avail yourself of this explanation of an eBook: Forewarned is Forearmed.

So, what if this scenario is true of us as Christians?

It would mean that, due to such future-focused blindness, we’d neglected to acknowledge the true and eternal plan of God for our lives, lost all our dreams’ comings true, and forsaken the authority to do what’s right.

All because we’d forgotten that God’s gift of salvation to us, is a gift and that it’s the gift of His right stance :in: Himself that He’s given us: gratis! – His grace-gift that can’t be earned by looking ahead or by any other means but by believing in Him – believing in Him in this now-time, in this eternal “one thousand years to Me is as one day, and one day is as a thousand years”, timeless faith He’s given us, so that we can work His miracles.